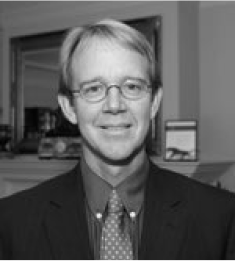 James Gregory Rytting handles the Firm’s appeals.  Mr. Rytting specialized in the area of U.S. Constitutional challenges known as federal habeas corpus claims, which not only requires mastery of direct appellate issues, but also investigation outside of the record for new evidence and new claims that can result in reversal and acquittal.

Mr. Rytting graduated from the University of Houston Law Center in 1997 and became licensed to practice law in the State of Texas that same year.  He is also admitted to practice before the U.S. District Court for the Southern District of Texas.

Mr. Rytting has also co-authored several publications including Can Constitutional Error Be Harmless for the University of Utah Law Review alongside Professor D. Dug and The Possible Expansion of Anti-Retaliation Protection to Corporate Whistleblowers for the ABA Publication on Securities Fraud.  He is admitted to practice before the United States Court for the Southern District of Texas, the Fifth Circuit Court of Appeals and the Supreme Court of Texas.  Mr. Rytting is an associate with the Firm.