All publications and media files are in Adobe Acrobat (PDF) format. 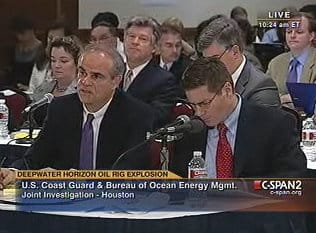 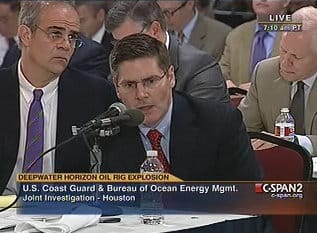 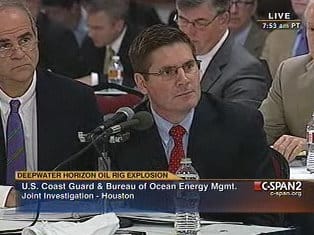 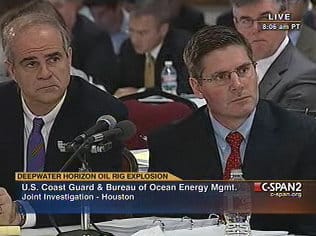 View Hearing on C-SPAN Part One

Philip Hilder assists client Brett Cocales as he testifies before the Coast Guard and Interior Department on the Deep Horizon Oil Spill August 27, 2010 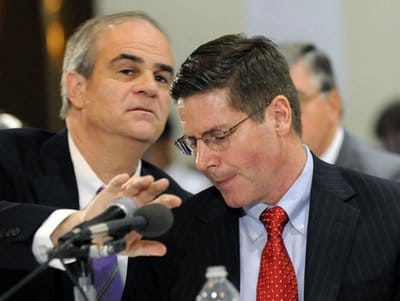 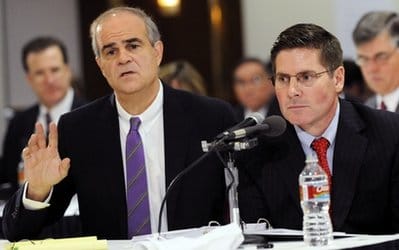 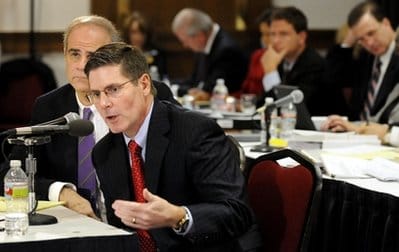 James Rytting featured in Discovery Investigates, On the Case with Paula Zahn: 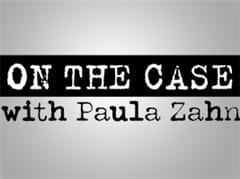 Casino Jack and the United States of Money

The documentary of Washington super lobbyist Jack Abramoff is the story of political corruption, and of the most far-reaching Congressional political scandal in decades. Hilder & Associates, P.C. represented Tom Rodgers, the whistleblower that shed the spotlight on Mr. Abramoff. Mr. Rodgers is featured prominently in the documentary. Casino Jack is directed by Oscar-winning filmmaker Alex Gibney.

Philip Hilder is named a Top Lawyer for the Houston Area 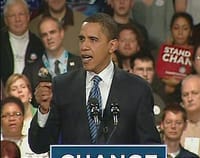 Five Questions With Philip Hilder: Lawyer works as a guide through uncertain times

Corporate employees who know trouble’s brewing, think they are innocent and don’t trust the company lawyer, often hire their own criminal attorneys, and in Houston, it’s often Philip Hilder.

“The Collapse of Enron”: A Famous Case as Told by Philip H. Hilder

Attorney Philip H. Hilder describes his role and experience with one of the most infamous cases in US History. The Enron collapse. As the attorney for Enron Whistleblower Sherron Watkins, Mr. Hilder gives his unique prospective on the congressional hearings, the media frenzy, and the way American business was changed forever.